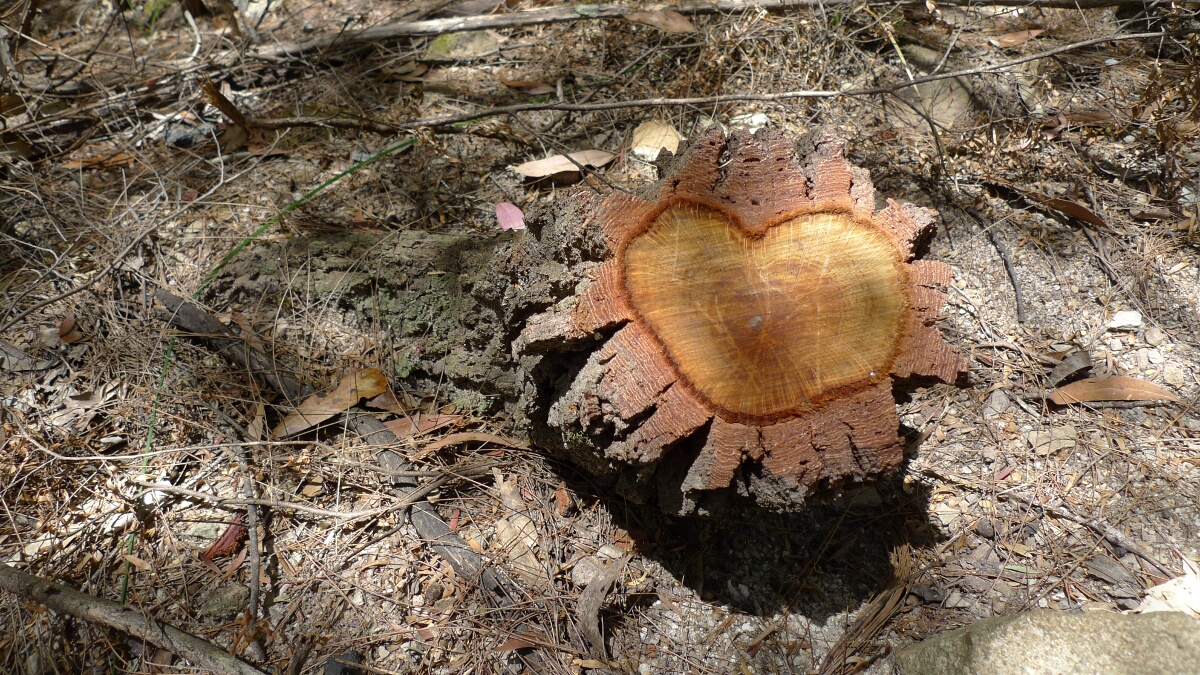 After the adventures at the Warrumbungle High Tops, we drove on to spend a day in Wollemi NP. We decided to do the Glow Worm Tunnel Walk,  an easy round-trip walk of about 10km. The walk follows an old stagecoach trail through a gorge on the first half, and former tracks of the Wolgan Valley Railway on the way back. The highlight of the trail is the old railway tunnel – a 500m long bend, completely dark in the middle and with lots of glow worms (which are not really worms but larvae of flies) on the walls. To reach the tunnel, we hiked through a beautiful gorge on the old stagecoach line flanked by stone walls in different yellow/orange colors. Just before the glow worm tunnel, the trail descends steeply to another tunnel. When we finally reached the glow worm tunnel, it took a little bit to get adjusted to the dark using our lights as few as possible. Once we saw the first glow worms, we found many different spots along the walls. 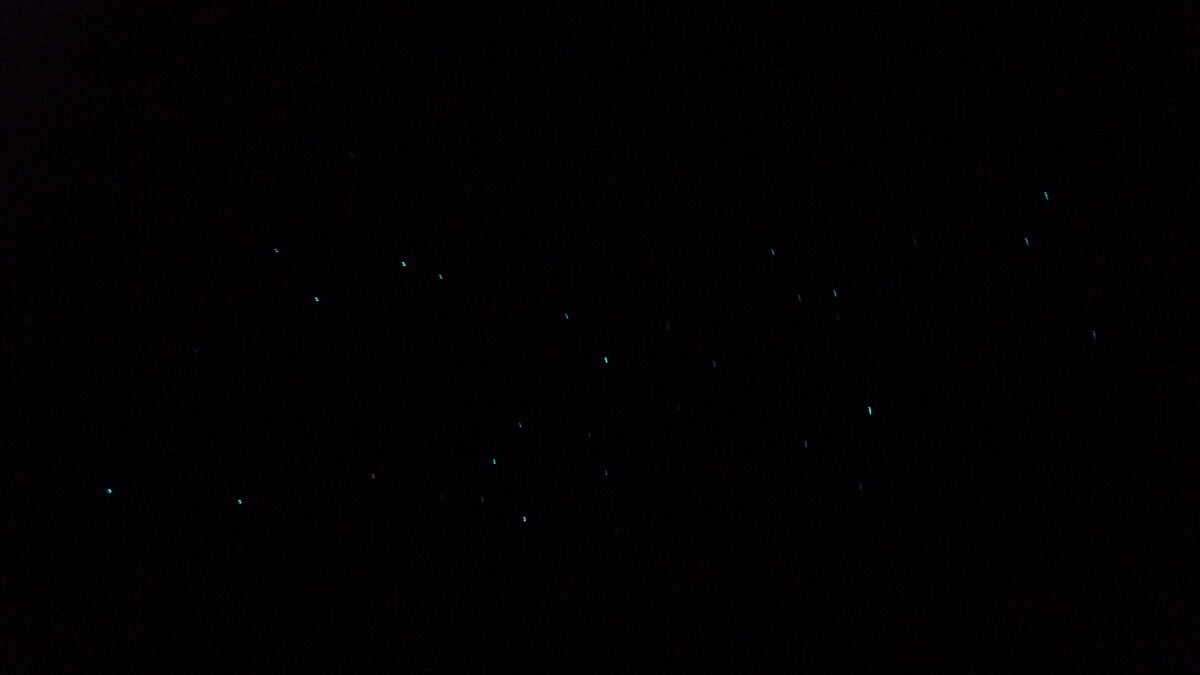 After the tunnel, the paths follows a stone wall leading to the pagoda walk. The trail offered great views of the valley below. Some relics of the  dismantled railway tracks are still around, but most of it has been removed. 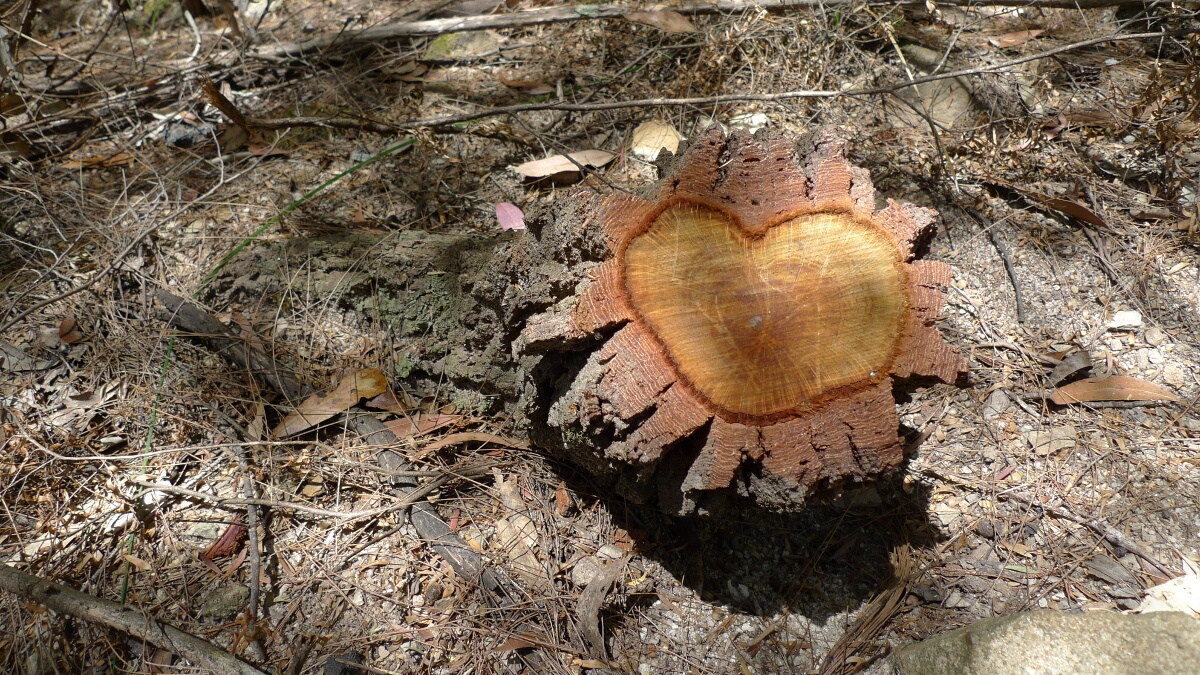