In and around Dubrovnik 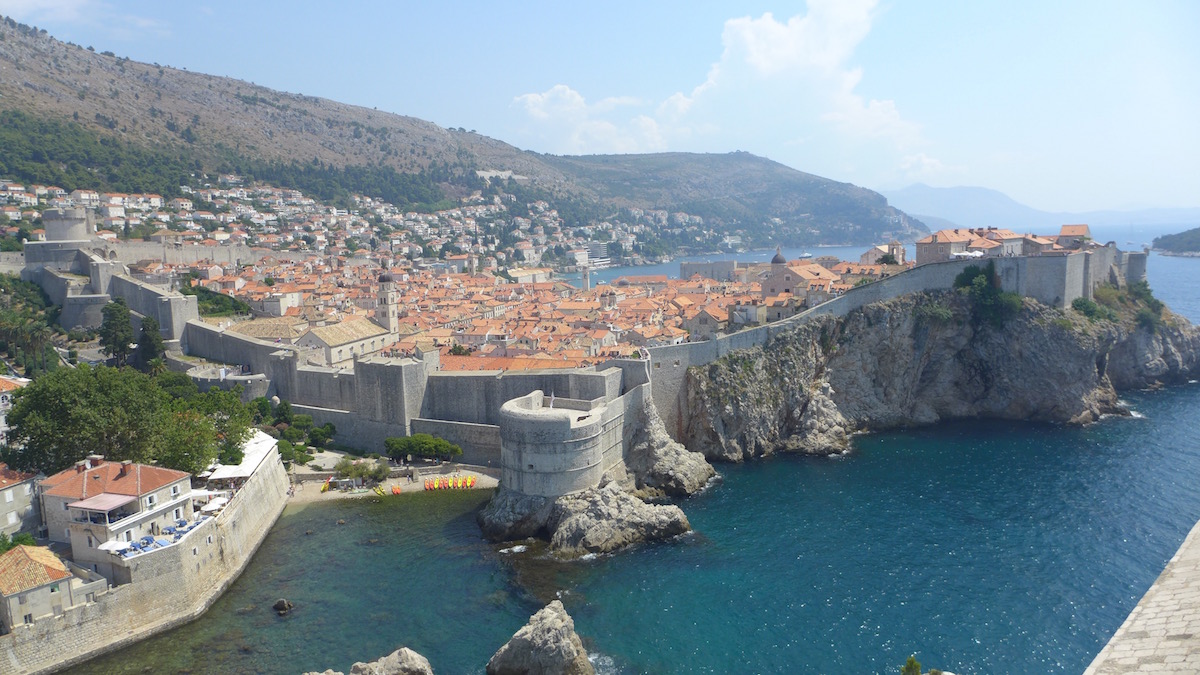 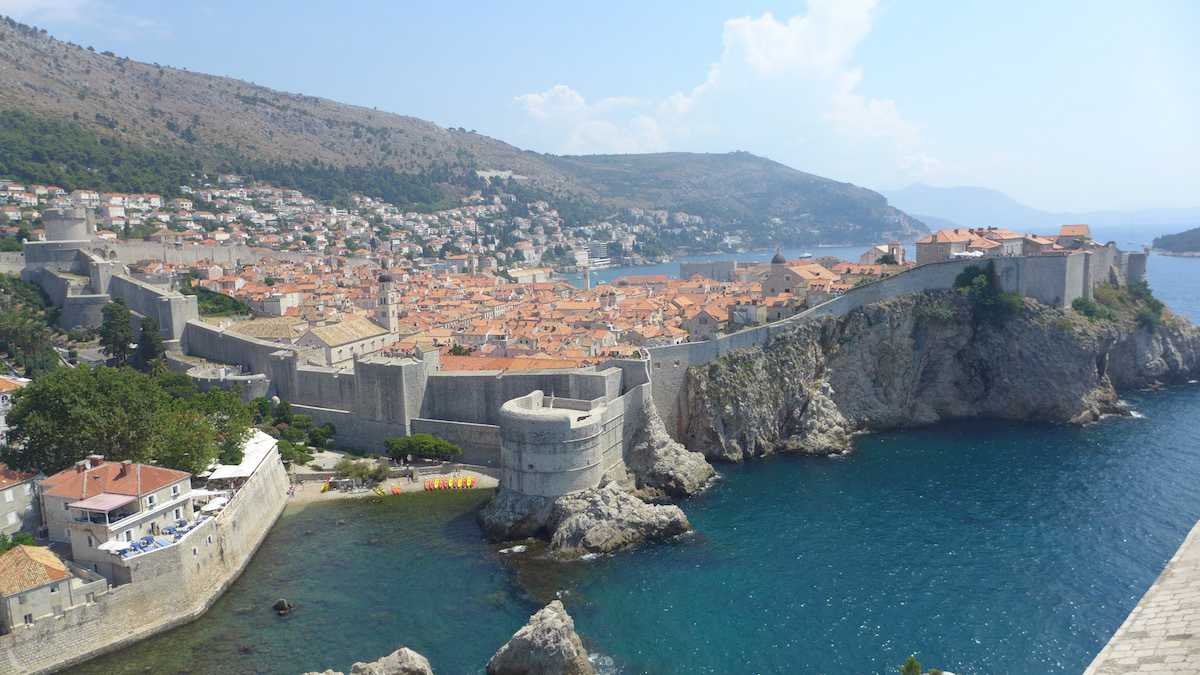 After Split, we took the ferry directly to Dubrovnik. We arrived in the middle of the day so we dropped our stuff and went one of the numerous swimming spots around the city. There was even a water polo match on and the rocks around were perfect for cliff jumping. 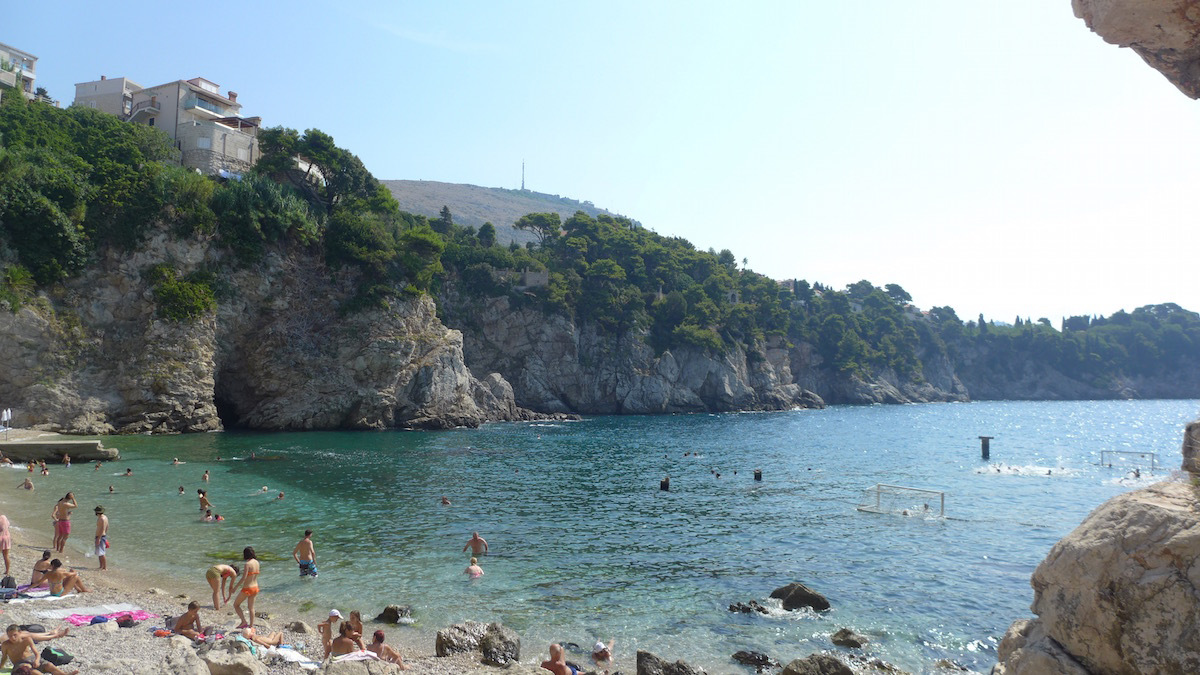 On the way to the city, we climbed up to Fort Lovrijenac from which you have a beautiful view of the older city. Up there, we ran for the first (but not the last) time into a Game of Thrones tour group that visits a few of the filming locations in and around Dubrovnik. We then walked around the old city more or less randomly enjoying the medieval buildings and alleys. The only thing we left out was the tour on the walls, since we wanted to save that for the next day. Like the cat in the next picture, we took it easy and enjoyed the sunset at the harbor with a drink and then headed to dinner. 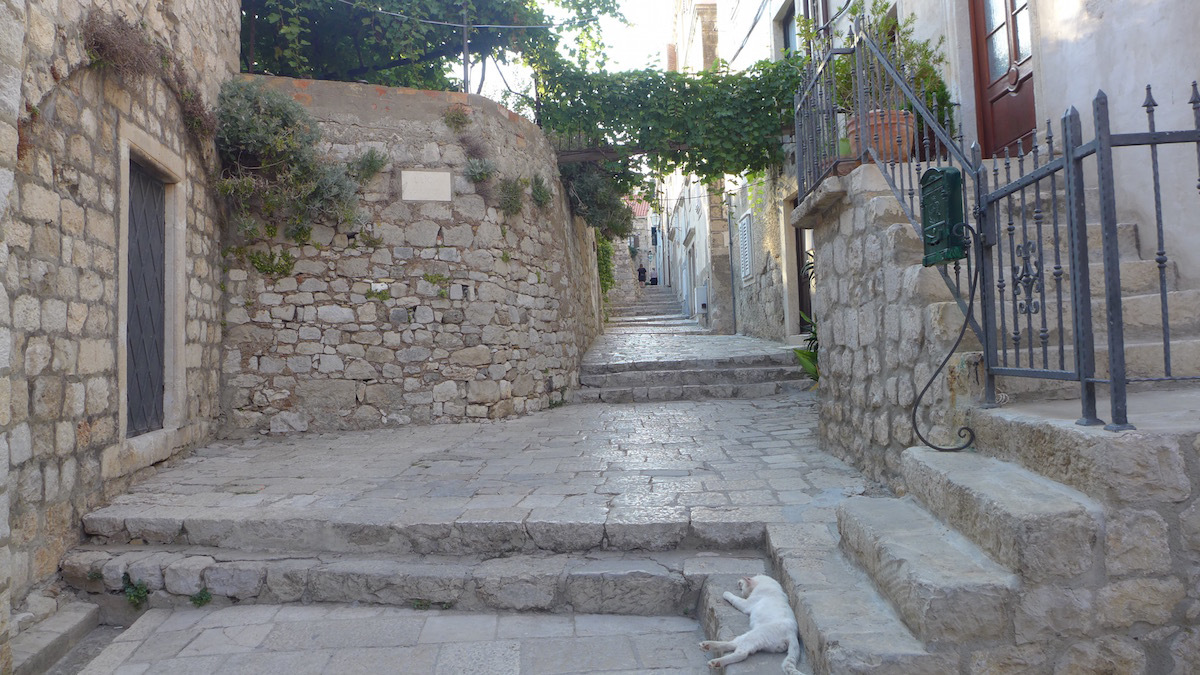