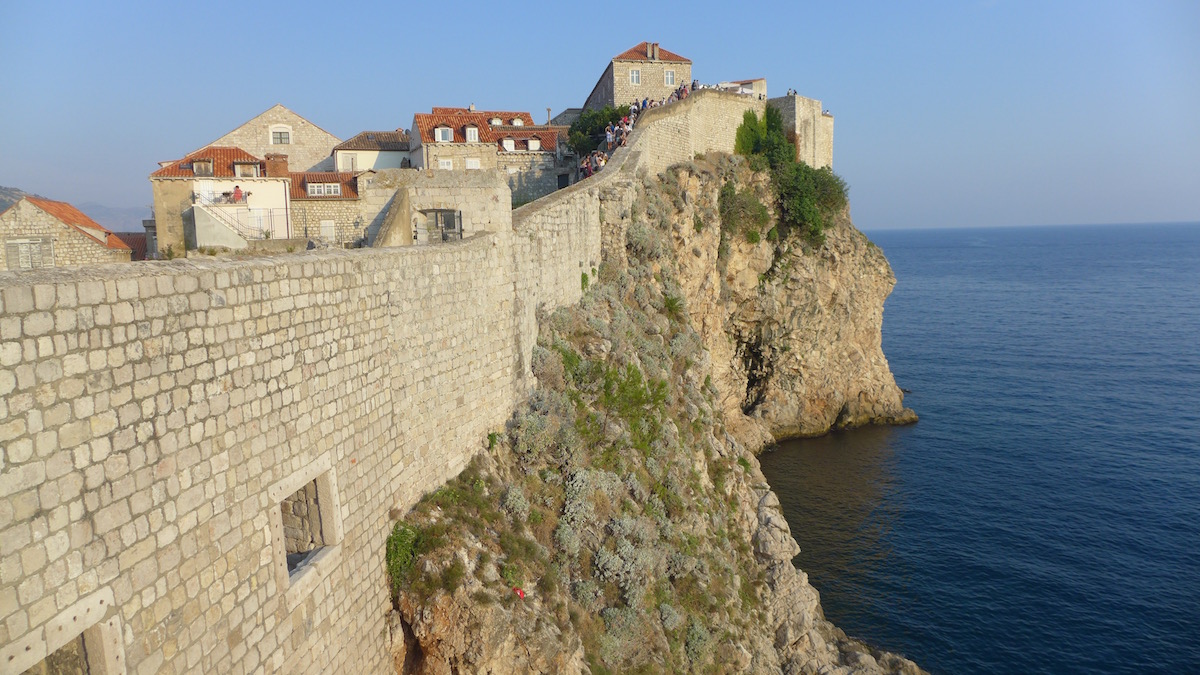 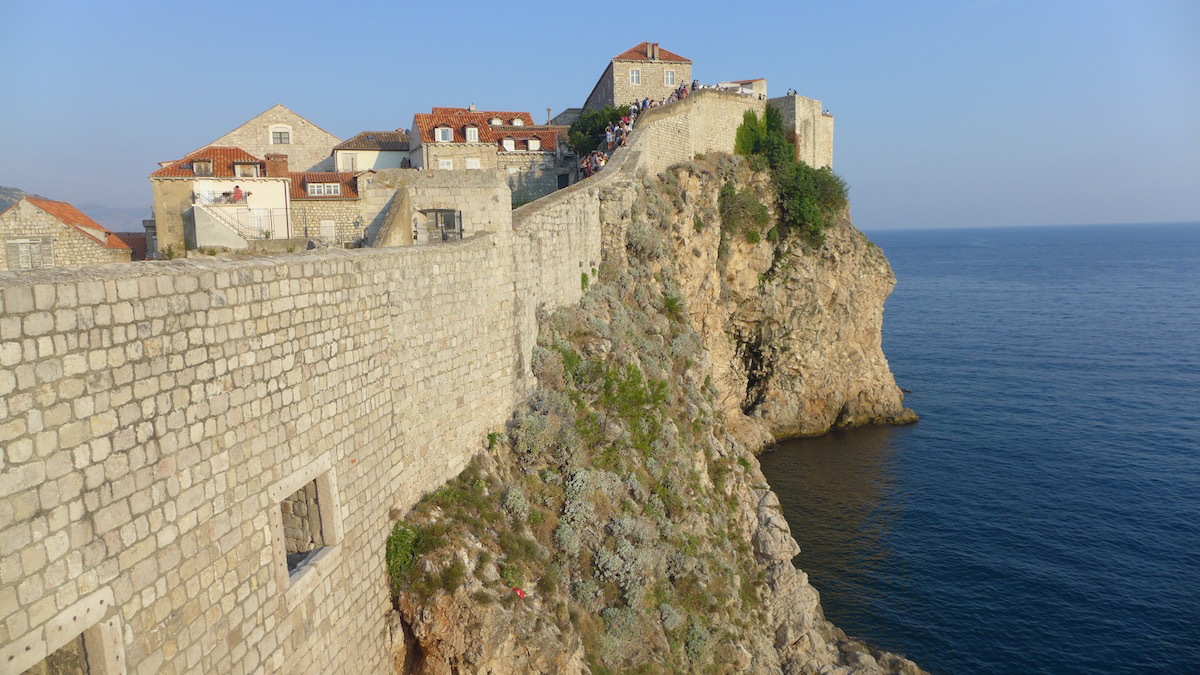 On the last afternoon, we finally climbed up the city walls of Dubrovnik and enjoyed the views of the city and the surroundings on a 2 hour walk. There are lots of people on the walls but since everybody can only go into one direction, it does not feel too crowded except on the super popular spots like the view point for the main street (Stradun). Here is the picture from the northern part of the walls showing the harbor and Lokrum island in the back. 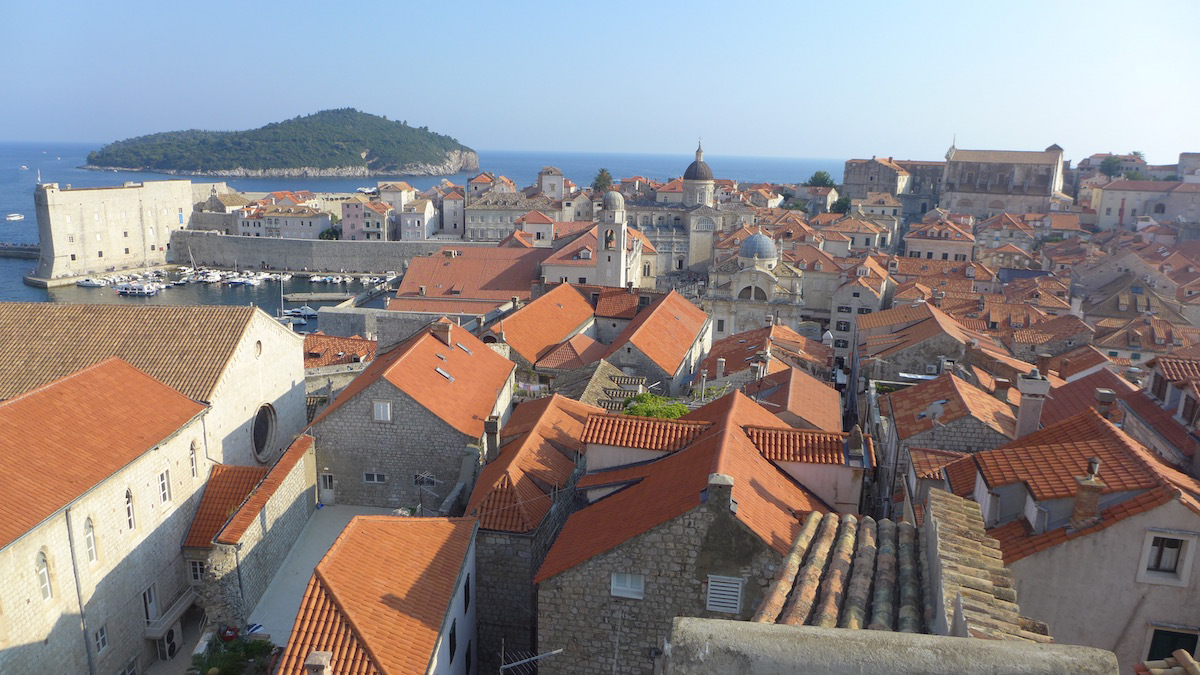 Further up the path, in the north-west corner we climbed up Tvrđava Minčeta, the hightest point of the wall that provides stunning views of the entire old city of Dubrovnik. A bit further down the walls pass the St Saviour Church and if you look closely at the rooftop, you can see brand new tiles on top of the older looking ones (see the picture below). About two thirds of the buildings in the older city suffered damage during the war of independence in the nineties but shortly afterwards everything has been restored using similar materials and even construction methods from medieval times. 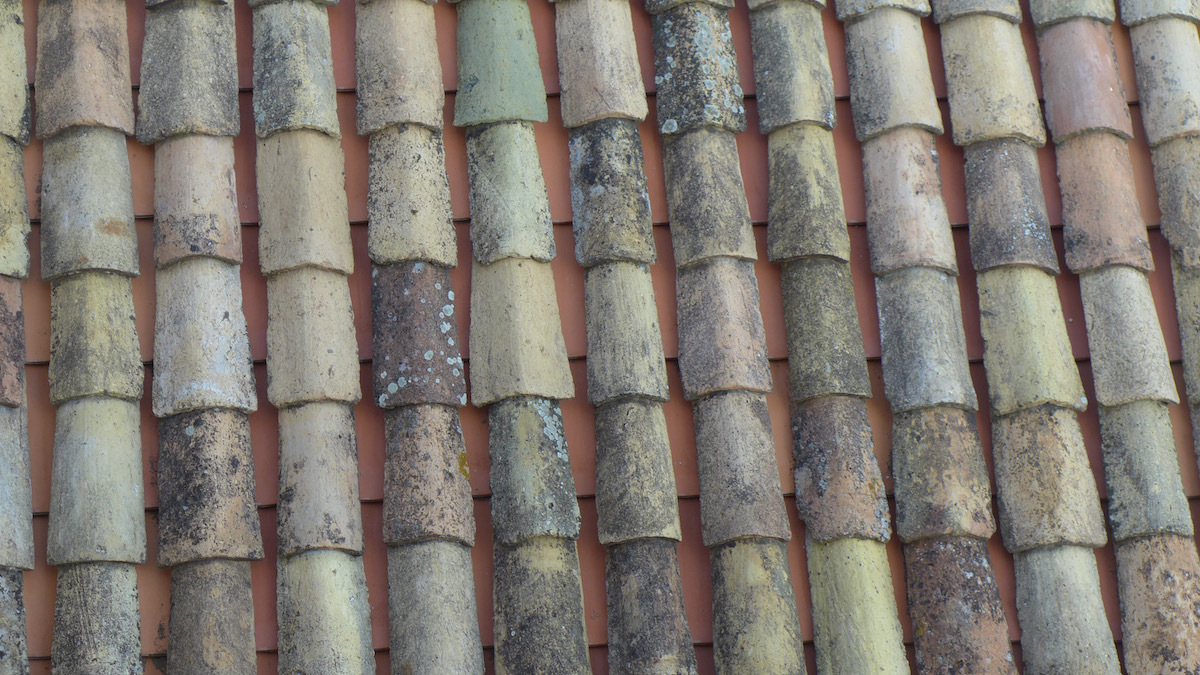 Just past the church, you can peek down to the Pile Gate and on the other side down the Stradun main road with Onofrio’s Fountain. 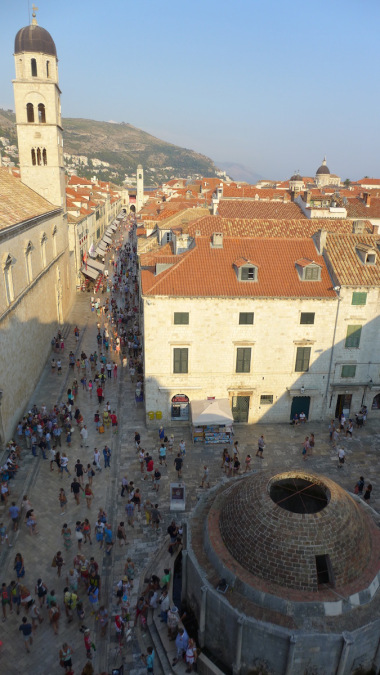 Finally, on the water side of the wall you pass the two bars right outside the walls where you can practice your cliff jumping skill while relaxing with a coffee or beer. 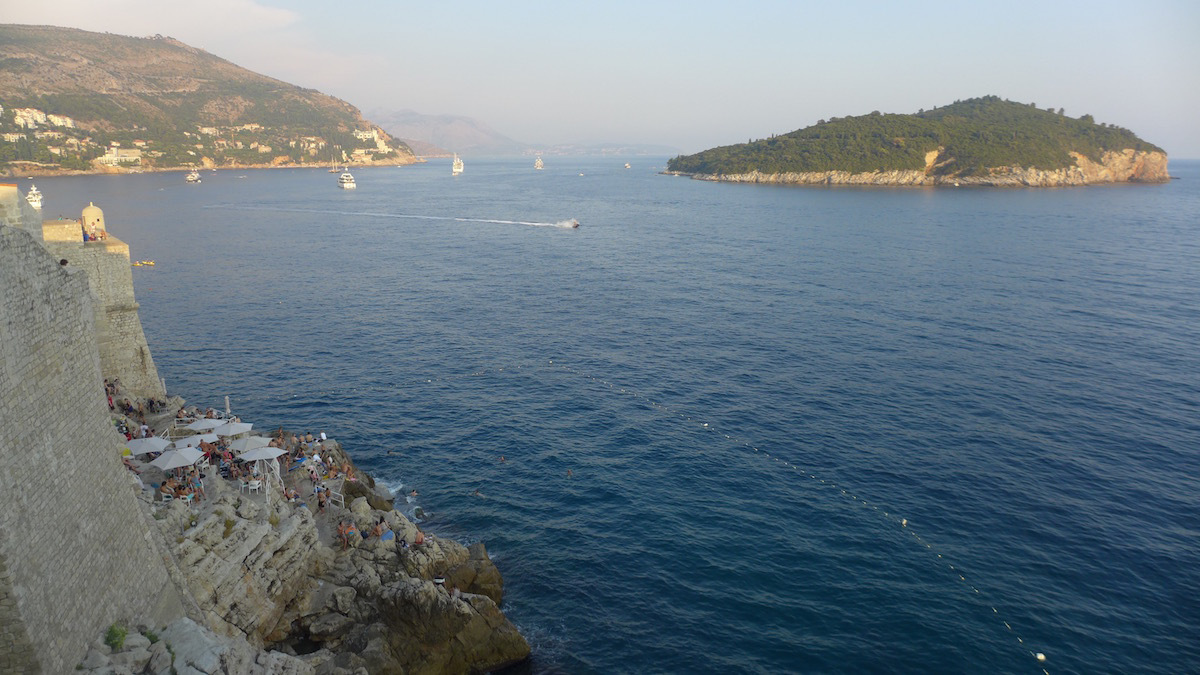