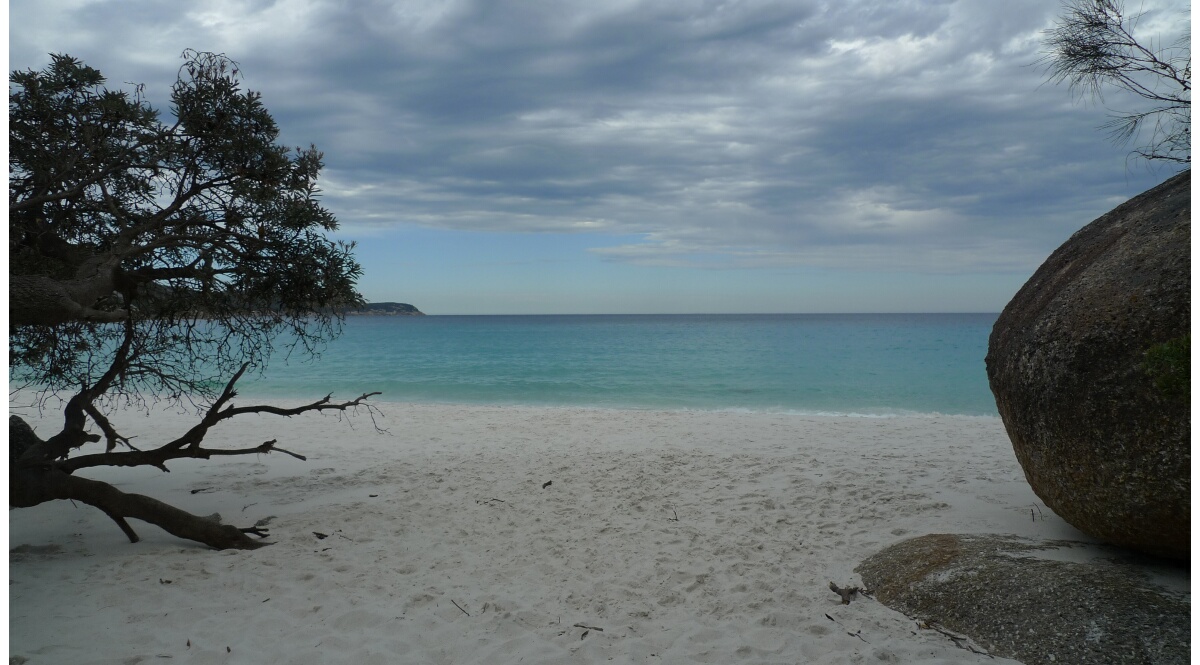 Spontaneously, a colleague and me decided to go to Wilsons Promontory NP for a (long) weekend. The park is on a peninsula about 3 hours drive from Melbourne. We started Friday in the early afternoon and arrived in time to pitch our tent and go to an aviation field halfway through the park to meet some animals of the park. On a walk for about 2 hours, we saw heaps of kangaroos, wallaby, emus, and wombats. On our way back to Tidal River, we stopped at a lookout to enjoy the sunset. 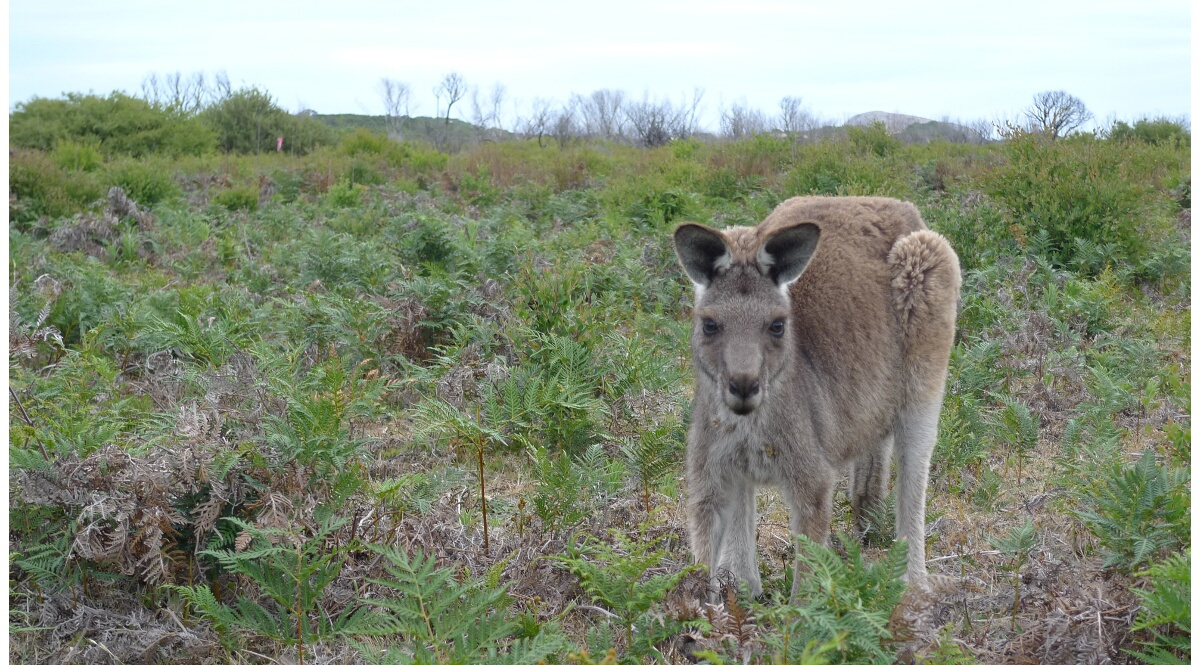 We booked the next night at the campground of Waterloo Bay, a hike of about 17km. As it was expected to get as hot as 37°C, we started very early and reached Oberon Bay in about 2 hours. The trail then leaves the coastline and crosses the peninsula through thick bush land to the eastern end. After a lunch in the spare shade and another 3 hours of hiking, we finally reached Waterloo Bay. We went on for another 15 minutes to the campground at Little Waterloo Bay, set up the tent and enjoyed the rest of the day at the beach. 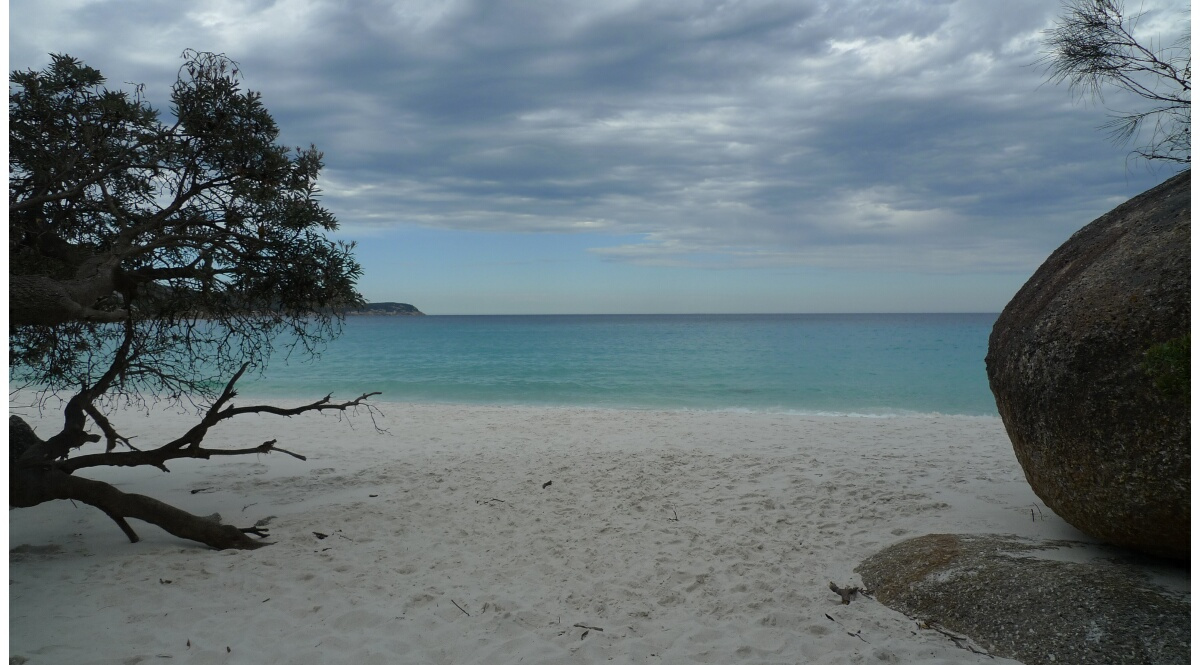 The next day, we decided to continue on the trail for another 5km to reach the top of Kersops Peak. It was totally worth it – just before the turnoff to the peak, a beautiful view of Refuge Cove emerged. After enjoying the views on the peak, we went back to Waterloo Bay for a quick lunch and swim, and then headed back to Tidal River. 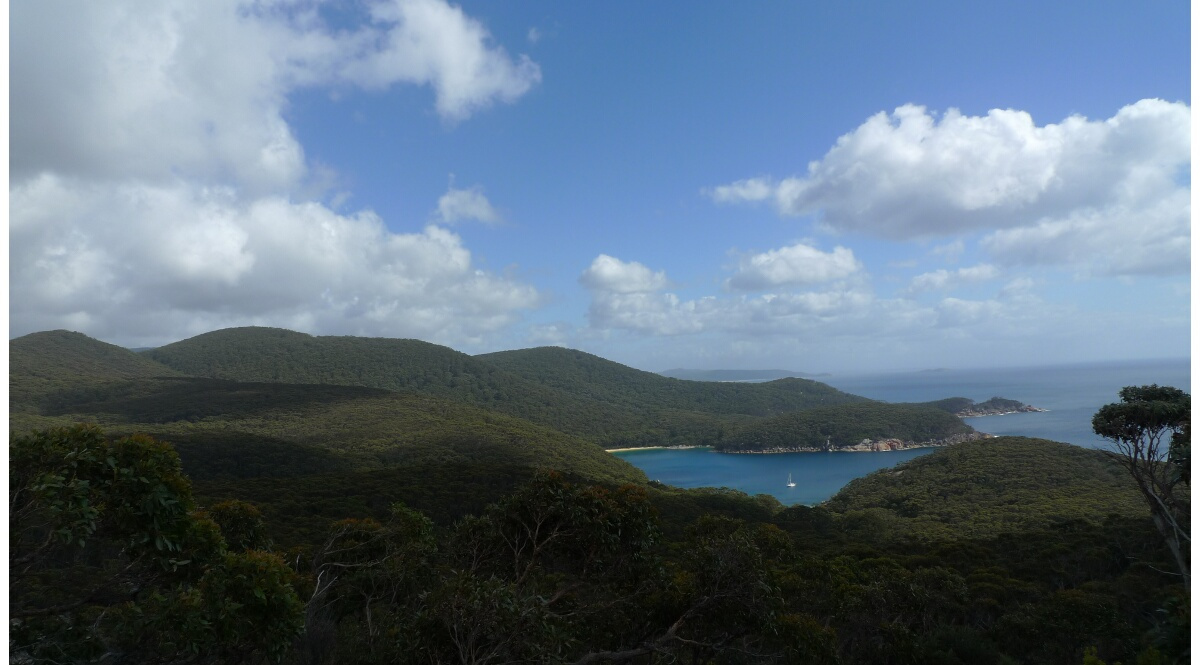 At Tidal River, we arrived late in the afternoon, had an early dinner and went to Squeaky Beach for the sunset. We were the only ones there, even though it was a beautiful day without any clouds. Quite exhausted from the 27km hike, we went to bed early to drive back to Melbourne the following morning. Since then the plan has hatched to come back and hike further to Refuge Cove and Sealers Cove. Hopefully there will be time next year for a longer trip to the Prom. 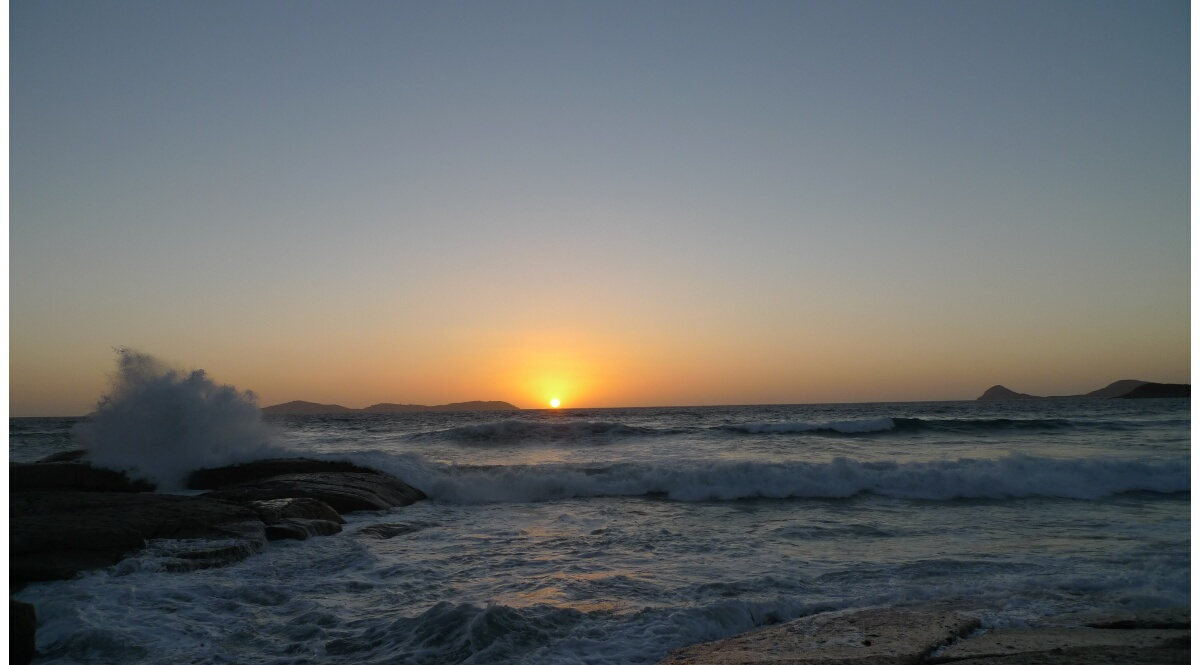