Next to the village of Ottenhöfen starts the trail towards the Karlsruher Grat in the Black Forest. The surrounding peaks were still covered in mist when we approached the trail head right next to a stone pit. Luckily, it cleared up pretty much for the day once we started the hike. The trail ascents at Edelfrauengrab alongside a little creek with plenty of beautiful waterfalls. 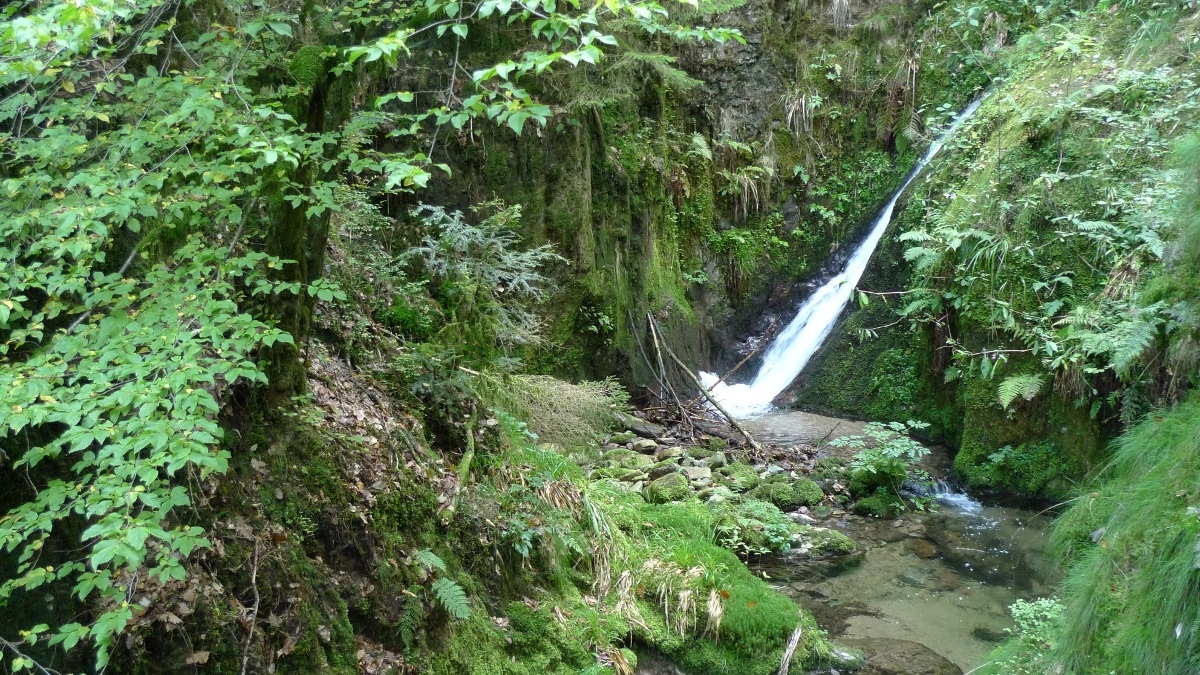 Shortly before the ridge, a self-service bar has been set up with a wide variety of local Schnapps. Being on the way up, we resisted the temptations of specialties such as Topinambur- and Blutwurzschnapps and kept on going. The path was still steep, but beautifully set into the large pine trees of the Black Forest. After about an hour, we reached the first rocks of the ridge. The rock is very firm, thus making it a pleasant little climb which is just a few times a bit exposed. The top of the ridge offers great views into the different valleys. Thus, it took us about 45 minutes including many little breaks to cross the ridge.  On the way down from the ridge, we even found some mushrooms alongside the trail. 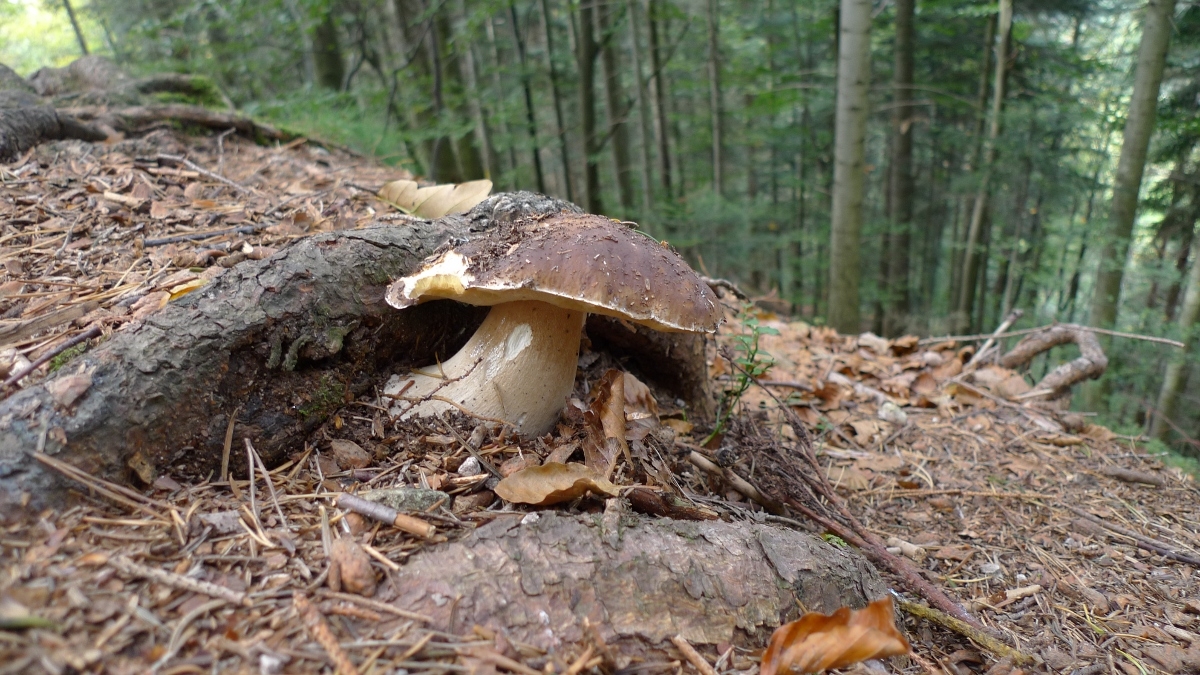 The way down was not as spectacular as going up since the trail mostly followed service roads, so it might be more interesting to take the path just below the ridge back to the car park instead of the long bend towards Ottenhöfen. All in all, the 12km along waterfalls and across the ridge is definitely a great hike in the Black Forest.