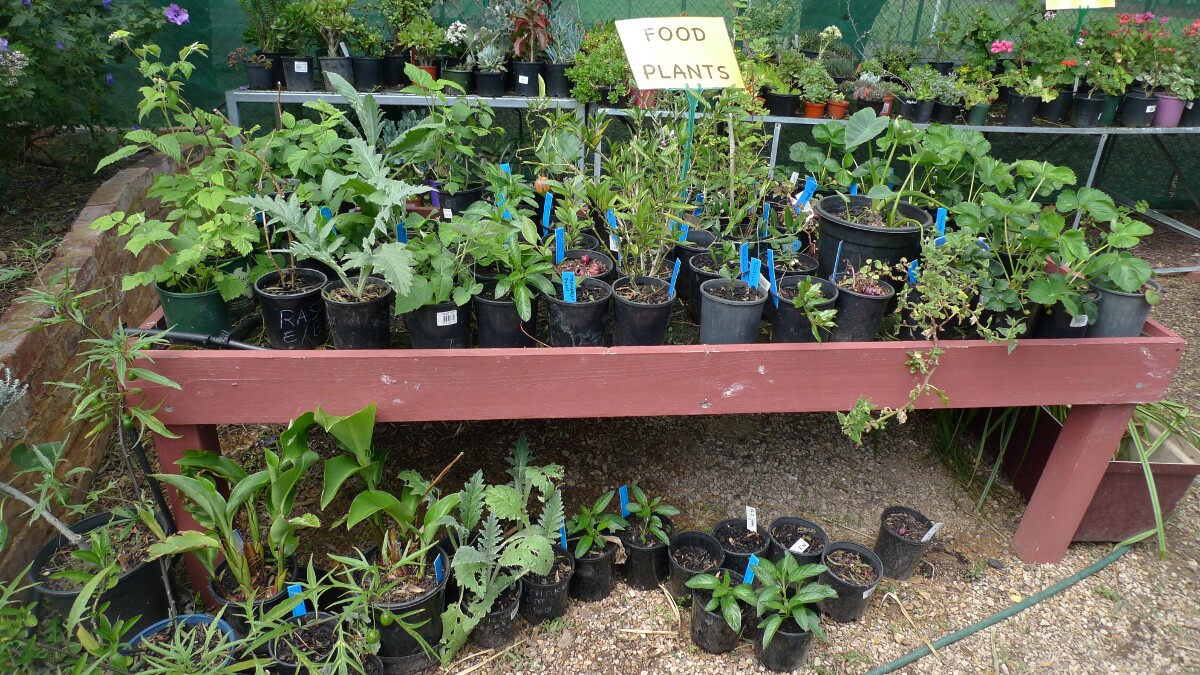 On the first weekend at the new house, the Peppertree Place, a community garden in Coburg, hosted a fiesta with workshops, music, and veggie burgers. You could also buy many seedlings and small plants for very little. My excitement grew once i saw all the different seedling for my favorite kind of plants: Food Plants! 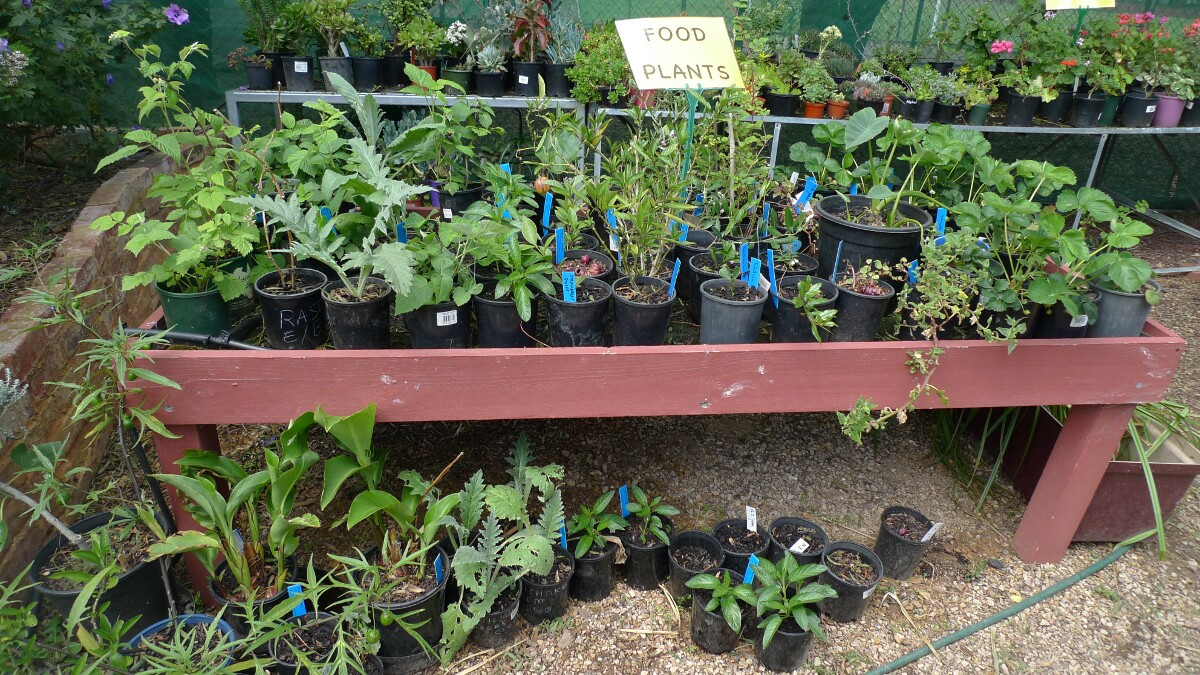 There were several plants that will most likely not grow very well in Berlin, such as watermelons. Luckily, my awesome house mates were already encouraging the idea to clear more garden space for additional veggie patches. The previous owner grew quite a lot of vegetables and fruit, and it was a planned to reactivate the patches over the spring. Eventually, i bought a watermelon seedling, eggplant, two bok choys, and a Tommy Toe tomato that was one of the volunteering gardener’s favorite and, according to the Internet, “.. has won many blue ribbons and taste tests around the world”.

After clearing the old veggie patch of grass and invasive weeds, we carefully planted the seedlings. Most space was given to the watermelon, since it (hopefully) grows quickly and needs lots of space. The Peppertree gardeners told me to not water the plant once the watermelon has reached a good size, because otherwise the fruits might crack open. The only drawback is that the watermelon will need about 4 months to produce a ripe fruit – I don’t think i will witness that. However, my house mates promised to send me picture, if they will have the chance to harvest a fruit!