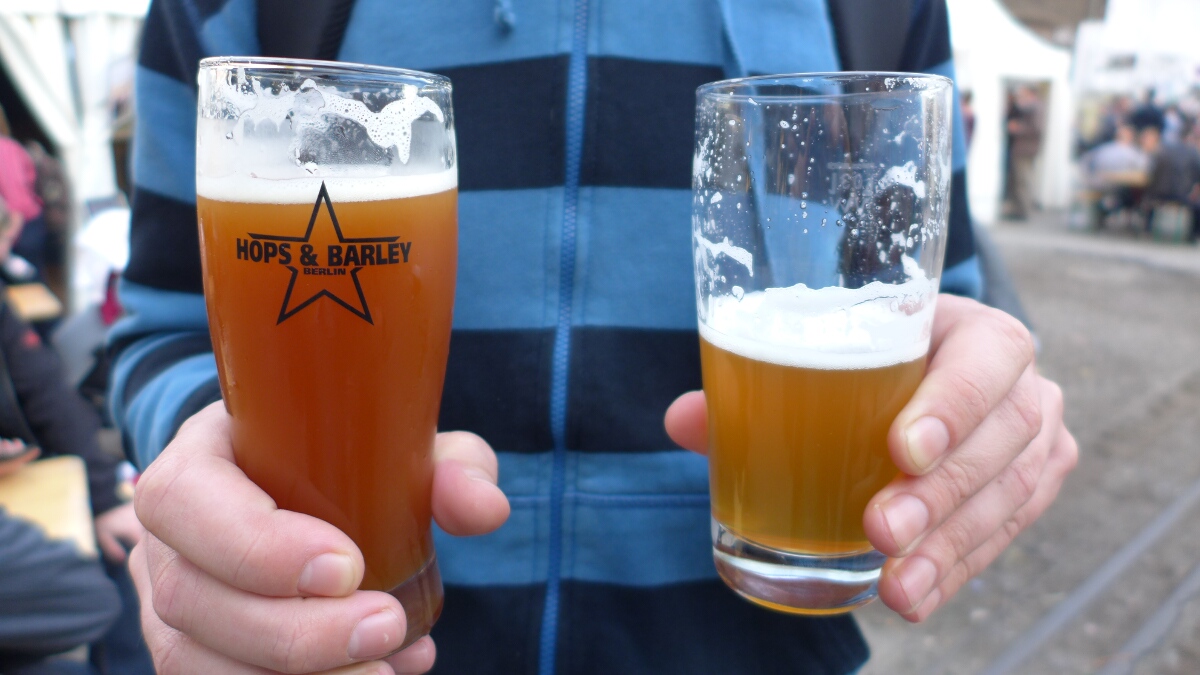 On Friday I went with a couple of co-workers for a Feierabendbier to Braufest Berlin, where about half a dozen microbreweries from Berlin presented their latest brews. We picked up a beer map, marked the most-interesting sounding beers and proceeded to the tasting. Overall, (Indian) Pale Ales were most common and offered by almost every brewery which was very exciting because they are still hard to find if you go to a random bar in Berlin. Here is our map with our tour markers. 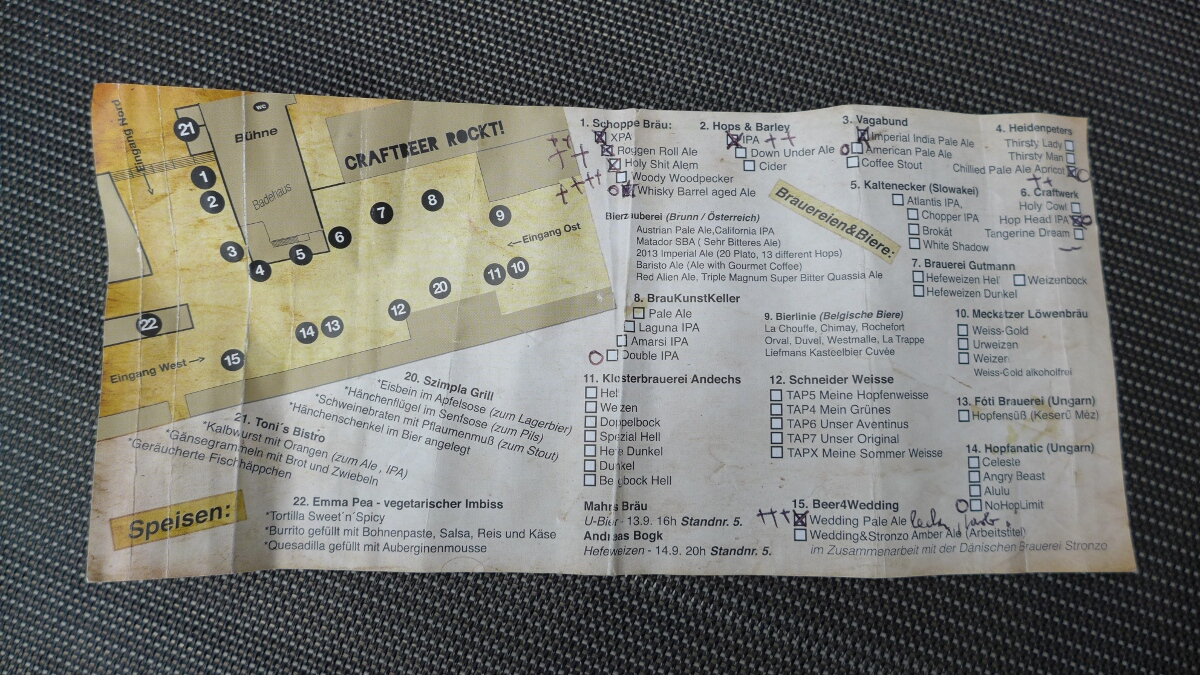 All the Pale Ales we tried were really nice, outstanding for me were the Wedding Pale Ale and the Schoppe Bräu’s Holy Shit Ale. The latter provided probably the most intense taste experience but with an alcohol level of 10% also had a funny aftertaste. Really nice were also Heidenpeter’s Chillied Pale Ale Apricot (very fruity) and Hops & Barley’s IPA. On the other end, the only disappointing beer we tried was Craftwerk’s Hop Head IPA, which tasted a bit boring and bland. 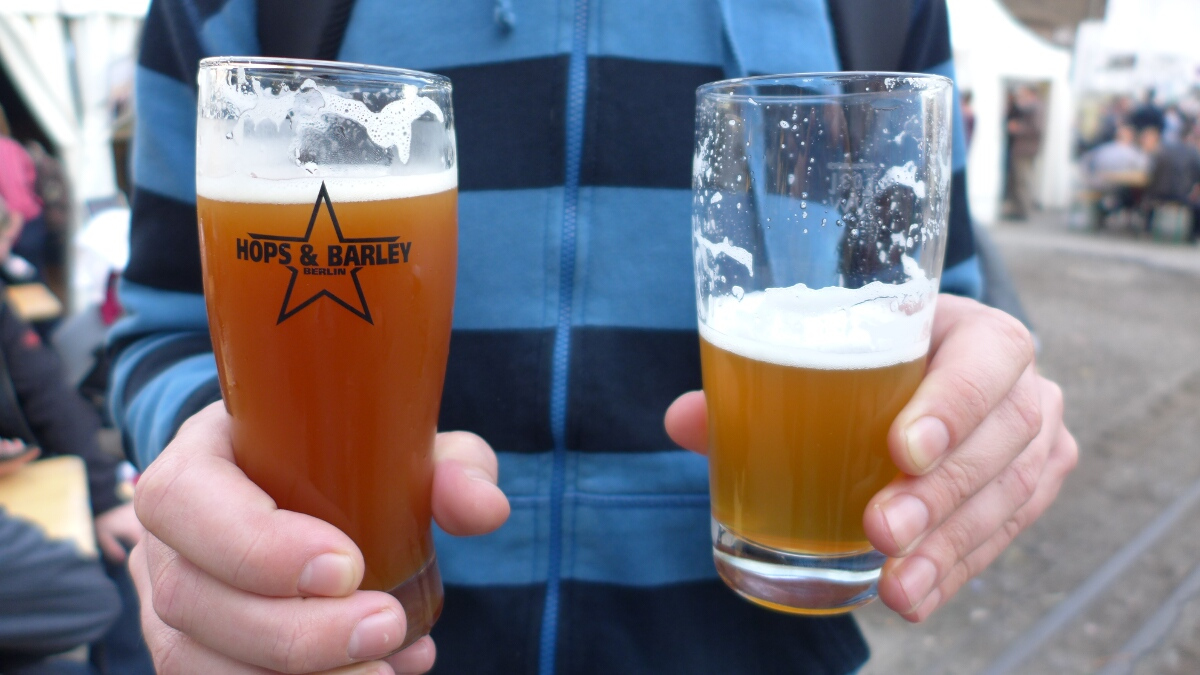 A very interesting brew was also Schoppe Bräu’s Roggen Roll Ale. It tasted pretty fresh and hoppy, but had an intense rey aftertaste. It was bit too much for me after a couple of sips but definitely worth to check out. 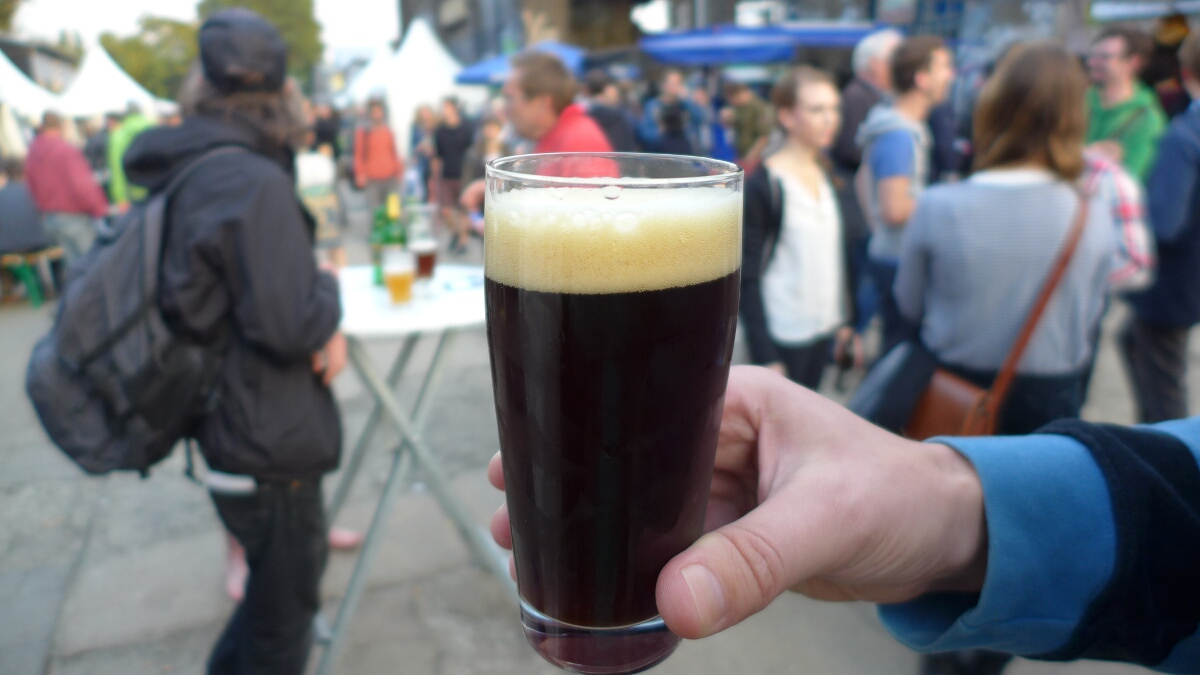 It was a great event to start the weekend and apparently there are plans for another edition next year. With the craft beer hype reaching Berlin, I am already excited what will be on the menu next year! 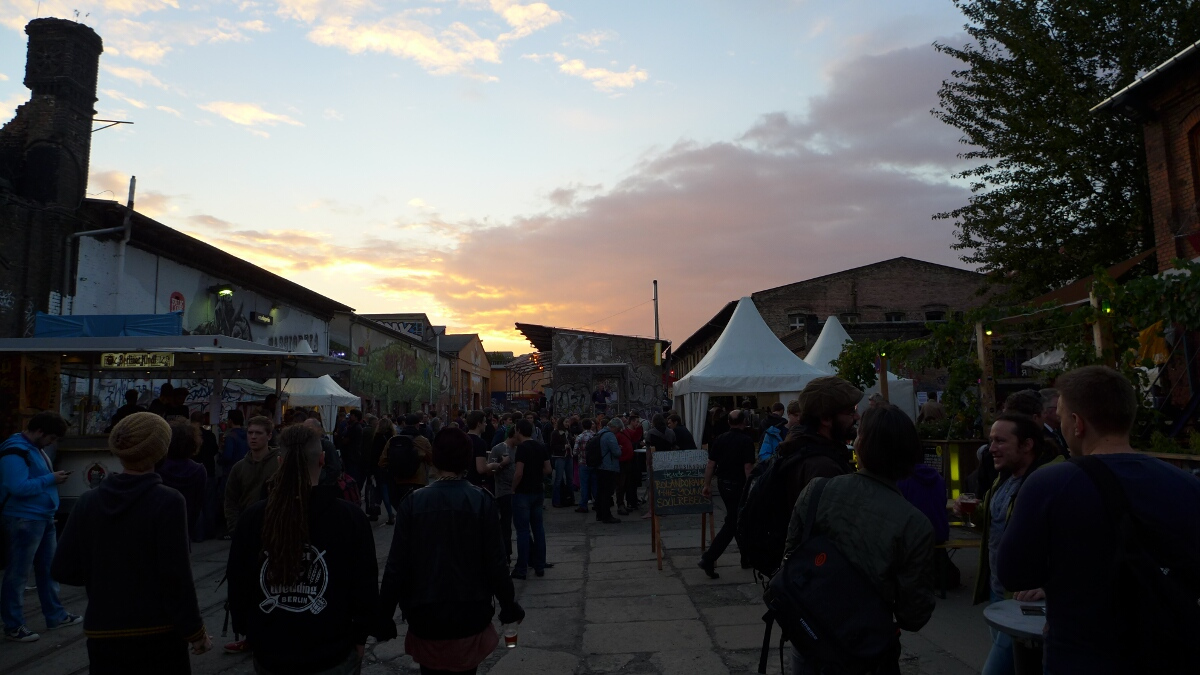